Glow In the Dark Pep Rally 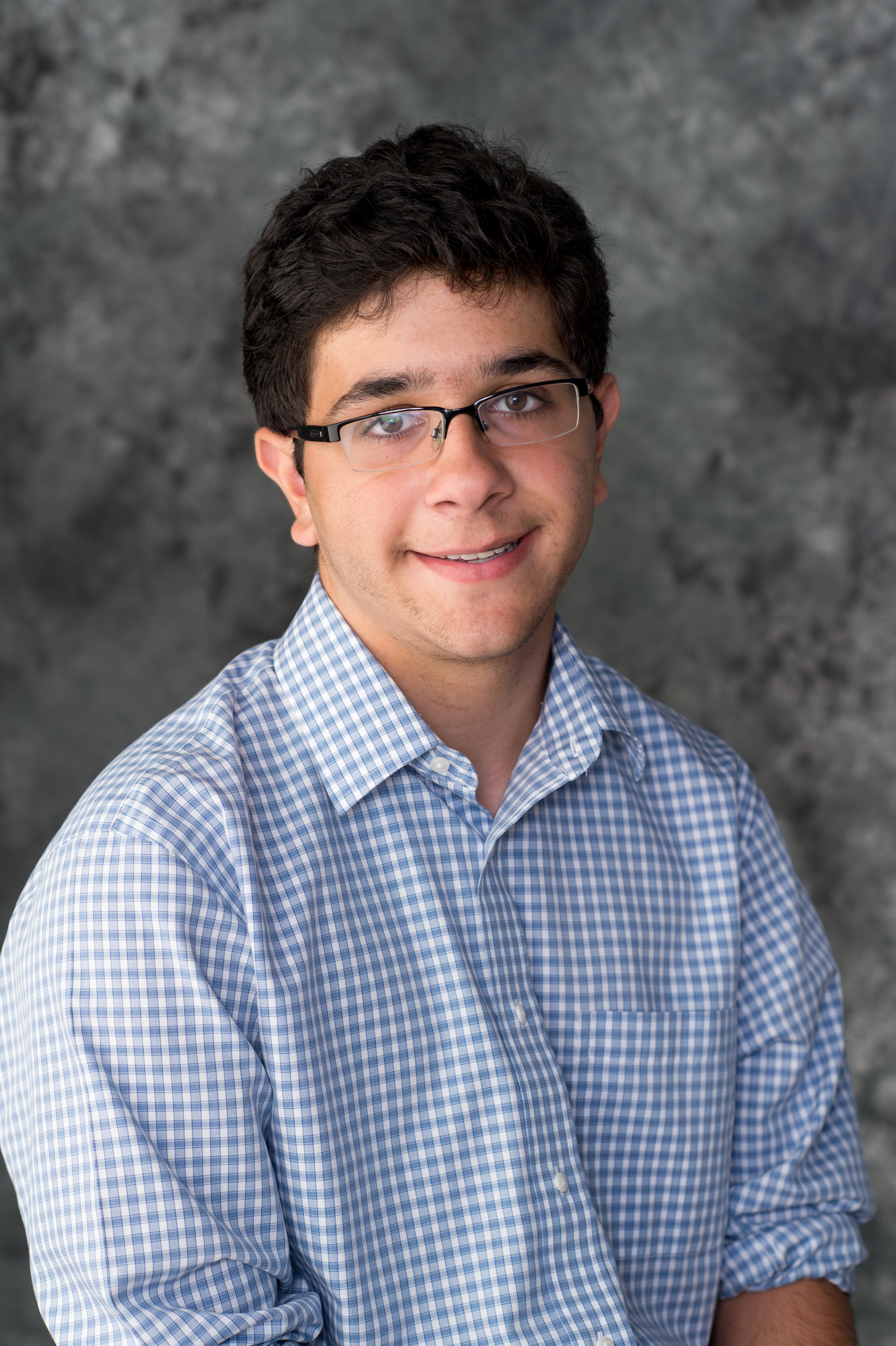 Two local high schoolers received an advanced lesson in government. They were chosen to participate in annual American Legion Boys Nation July 19-26 in Washington, D.C. The two represented Ohio and were chosen from 1,000 who participated in Ohio Boys State.

Robert Duncan, a senior at Louisville High School, previously served as superintendent of Public Instruction at Ohio Boys State. In school, he has served as student representative and participated in track, cross country, swimming and is a member of the National Honor Society. He is an Academic All American and a member of the honor roll, and a National Debate qualifier. Upon graduation, Robert plans to attend Georgetown University and study political science.

The program includes civic training, leadership development and a focus on Americanism. They learn from a hands-on approach how the U.S. Senate and the federal government function.